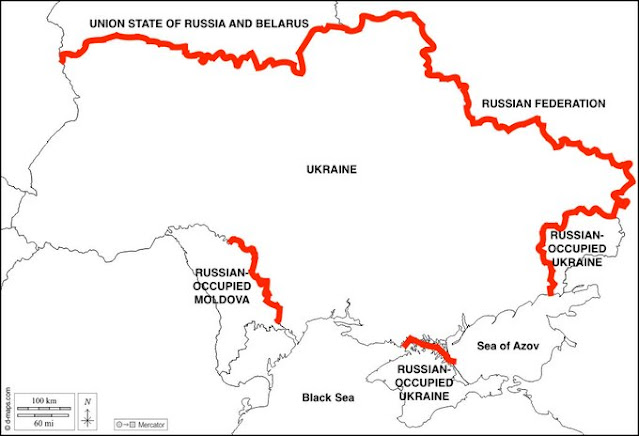 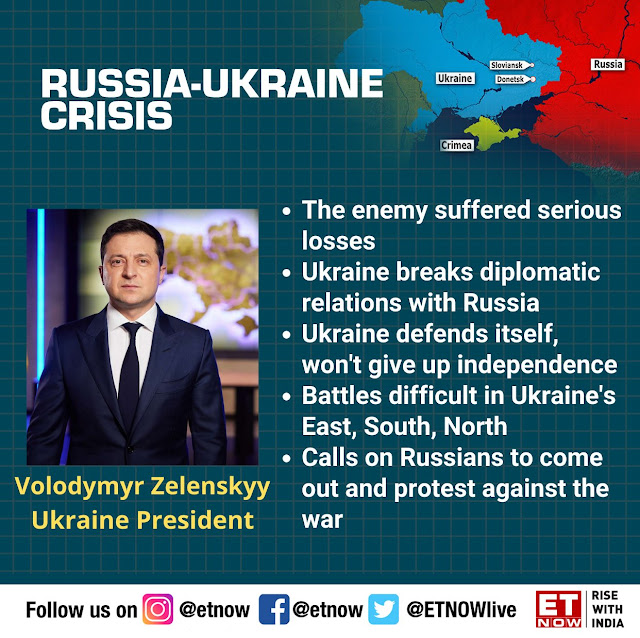 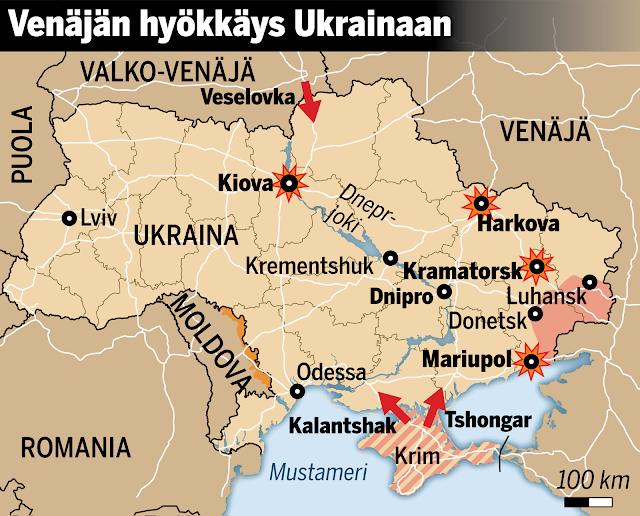 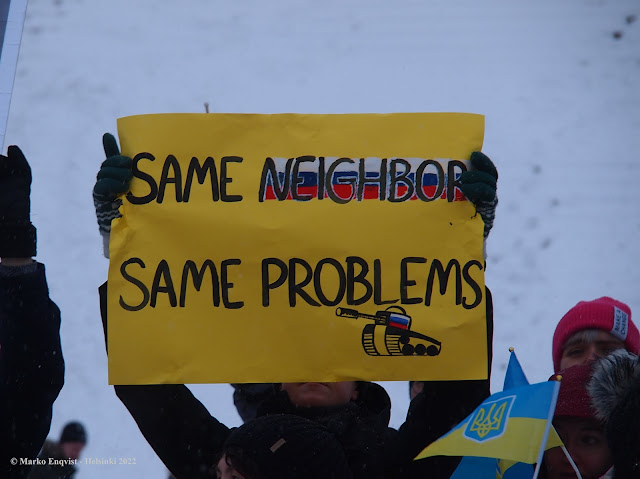 In 1932 and 1933, 7 Million (estimated) Ukrainians were massacred by genocidal famine ordered by the Bolshevik government. Many were Christians. Students do not learn about the Holodomor in middle school, high school, or even college. There aren’t dozens of major Hollywood films depicting the horrific events that took place. Our politicians aren’t referencing the Holodomor every other day and visiting Holodomor Museums. If you ask any random American on the street about the Holodomor they will have no idea what it is. Why is this?

American students grow up inundated with Holocaust movies, books, and education from grade school on up. American states like Florida even pass laws mandating Holocaust education for our children. So why are we not learning about the Holodomor?

Perhaps even worse: why is Holodomor Denial allowed while if you question any part of the Holocaust narrative you could land in jail across many European countries.

In particular why are prominent members of the Jewish community, who know the realities of genocide in the 20th century, among some of the most prominent Holodomor denialists?

The state of Israel refuses to recognize the Holodomor as a genocide.

“The Holodomor “is definitely not a genocide,” said Zuroff, the head of the Jerusalem office of the Simon Wiesenthal Center.”

About a decade ago Abe Foxman, the former head of the Jewish Anti Defamation League, met with the President of Ukraine to pressure the government into downplaying the Holodomor.

Maybe Mr. Putin can give us a clue as to why this is. 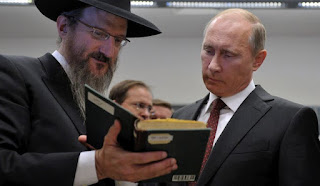 Putin: First Soviet Government Was Mostly Jewish: “I thought about something just now: The decision to nationalize this library was made by the first Soviet government, whose composition was 80-85 percent Jewish,” Putin said June 13 during a visit to Moscow’s Jewish Museum and Tolerance Center. Interestingly enough, around the same percentage of Joe Biden’s cabinet is Jewish too.

Thankfully unlike the Ukrainian Kulaks, the American Kulaks are armed, but we must also be well versed in history so that it does not repeat itself.

Christians must never forget the genocide of millions of our Christian brothers and sisters. We must hold to account those who seek to deny, hide, or downplay this atrocity. We must educate our children about the horrors of what happened and we must not be afraid to “offend” people in the process of discussing the truth about these important matters. Objective truth is only offensive to those who hate and wish to hide objective truth. 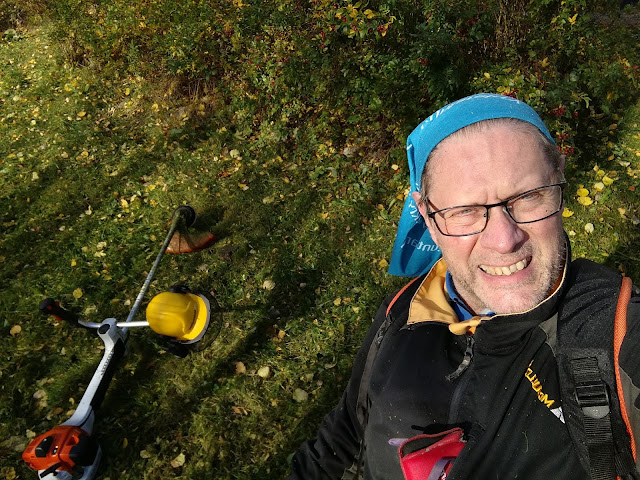 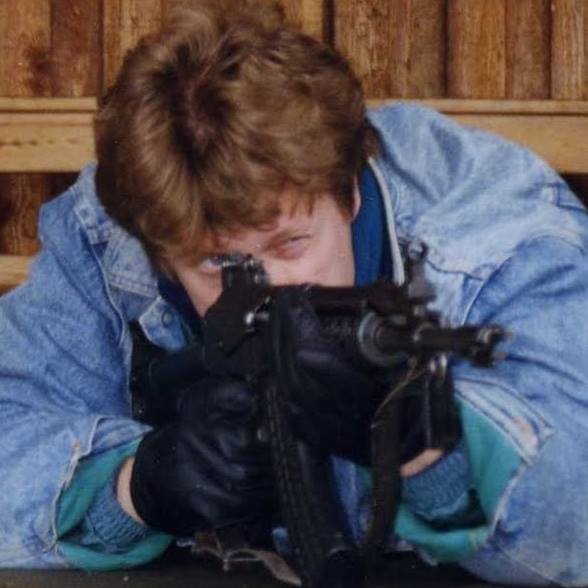 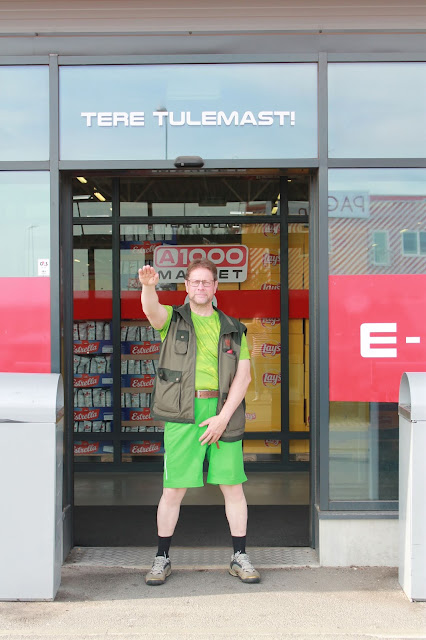 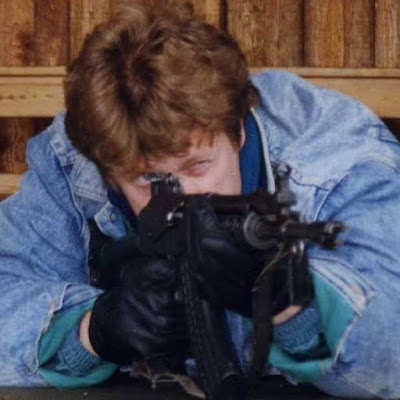 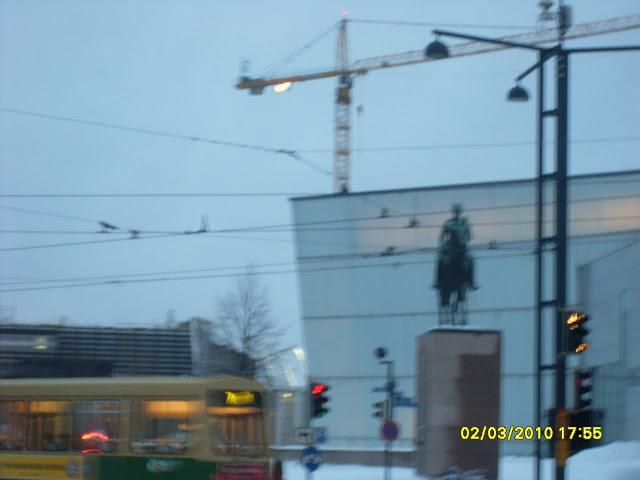